If you go to the Microsoft Office website, you’ll see that there 177 PowerPoint add-ins, but, in reality, the list of existing plugins is far longer. So, it can be pretty challenging to find the right apps for your presentation. Don’t worry, though, we have done a great job for you!

We’ve compiled 21 PowerPoint add-ins (both free and paid) that will help you create engaging slides (and even full-fledged eLearning courses) and get them done easier and faster. Check the apps right now or just bookmark this article to read or reread in the future.

Here are 11 PowerPoint add-ins that will help you get your presentations done with the most satisfying results and without breaking the bank. These include apps for improving presentation design, a plugin for generating a QR Code, a tool for building e-courses, and many more. iSpring Free helps you turn your PowerPoint project into a full-fledged eLearning course. You can convert it into a HTML5 format to post the output on the internet or publish it to SCORM 1.2 or 2004 to upload it to your learning management system. After conversion, all the transitions, animations, and triggers are kept intact.

Enhance your slides with quizzes and surveys and boost them with YouTube videos and web objects. Courses instantly adapt to any screen and play beautifully on smartphones, tablets, and laptops. Power-User is a comprehensive add-in that brings various tools to boost your presentations. Get ready-made templates, icons, diagrams, and maps directly in PowerPoint, as well as powerful charts such as Waterfall, Marimekko, Sankey, or Gantt. You can also automate formatting tasks such as changing colors, fonts, charts, or alignment automatically for your entire presentation.

Basic options are free, but you can get more with a premium plan. 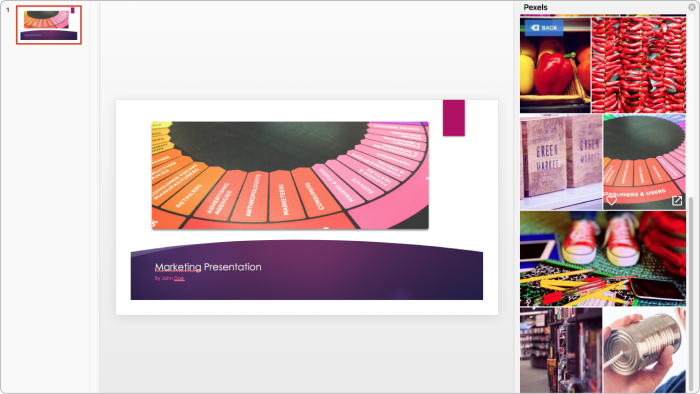 Pexels is a handy add-in to help you find free professional stock photos in one place. Use the Search by Color option and other image filters to find the perfect pictures for your presentation. You can highlight and save your favorite images for fast access.

LiveWeb adds live webpages right inside your PowerPoint presentation and refreshes these pages in real-time during a slide show. The app allows you to interact with any website as if you’re using a browser. PowerPoint Labs is a time-saving tool that offers several features to make your presentations more eye-catching. For example, the add-in enables you to light up a certain piece of a slide, highlight bullet points and segments of text and background, zoom in on a particular section of a slide, crop a single object out of an image, etc. Office Timeline lets you create professional schedules, timelines, and Gantt charts for project planning or tracking purposes. This tool is perfect for knowledge workers, marketers, IT professionals, and project managers.

The free offline version has 3 templates, and you have to upgrade to use the full library. 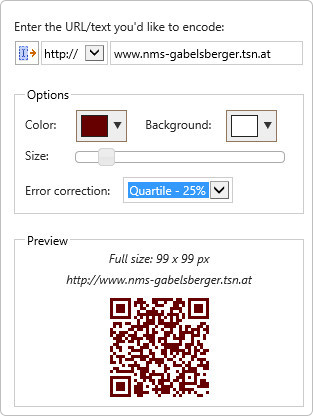 QR4Office is a clean, quick, and easy-to-use QR generator. It allows you to create a QR code and insert it into your presentation. Add a QR Code in your eLearning course to let participants view additional information with rich media and download reference materials. You can also use a QR Code to take a quick poll or collect feedback.

8. Mentimeter – Get Your Audiences Involved with Interactive Polls and Quizzes 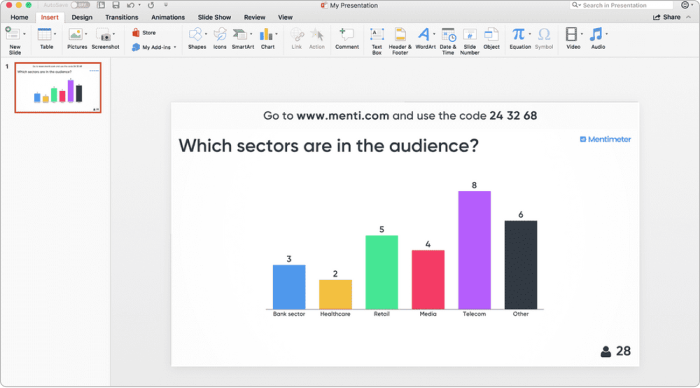 Mentimeter allows you to turn training, meetings, workshops, and conferences into interactive experiences. Ask your audience a Multiple Choice question, let them vote with their smartphones, and visualize their opinions in real-time, or host a Quiz competition. Apart from polls and Q&As, you can also add slides, images, gifs, and word clouds to your presentations.

Basic Mantimeter features are available for free. To get advanced options, you may opt for a premium plan.

9. Icons by Noun Project – Illustrate Your Ideas on Slides 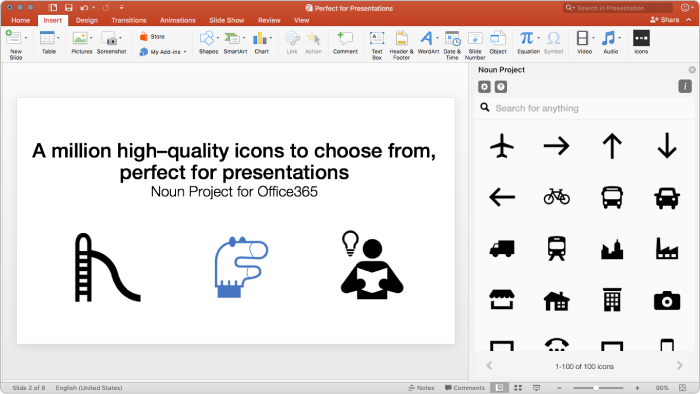 With Icons by Noun Project PowerPoint add-in, you can add some fun to your presentation and simplify the information presented. Select from a huge collection of high-quality symbols, choose a color, and edit icon size.

You can get started with free access to 100 of the most frequently used pictograms and, if necessary, unlock the entire collection of more than 1 million icons by choosing a paid pricing plan. 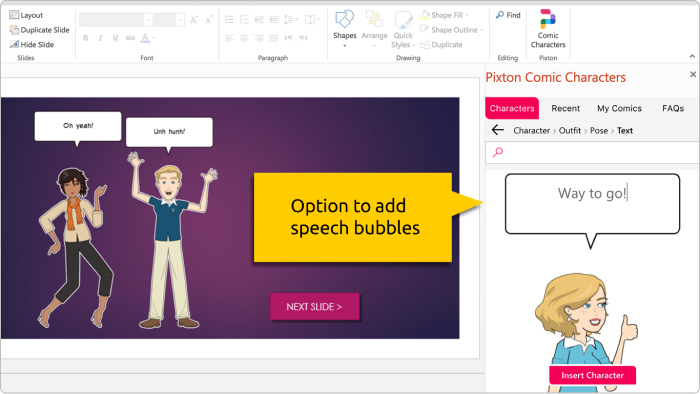 Pixton Comic Characters allows you to use more than 40,000 illustrated characters as pedagogical aids in your presentation. They come in different ages, ethnic groups, and sexes. Once you choose a character, select a clothing style and an appropriate pose. You can also add a speech bubble to your character. ToDo List Pro is an easy-to-use add-in that integrates your task list within PowerPoint. It automatically saves the list with the document. So, the next time you open your presentation, you can see what’s left to be done.

Here you’ll find 10 PowerPoint add-ins that have earned customers’ trust and are worth investing money in. They include both the entire suites that can make the process of creating presentations and e-courses more pleasant and small apps for enhancing your slides. If you use PowerPoint for creating eLearning courses, you can make them more compelling and interactive with iSpring Suite. The toolkit allows you to turn PowerPoint presentations into supercharged interactive courses that will play perfectly on any device.

Here’s what you can create with iSpring Suite: 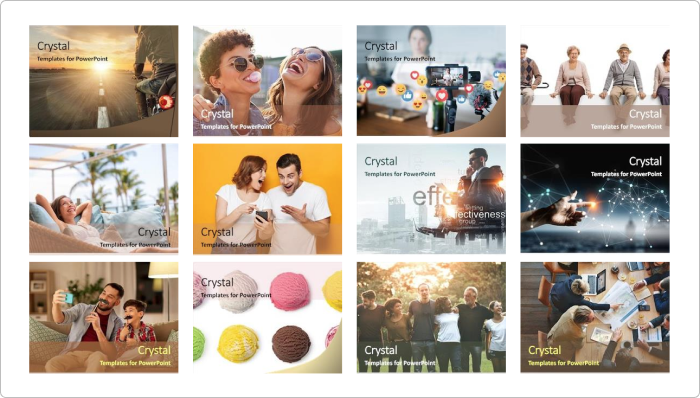 Tools Too is a comprehensive suite of tools designed to make the process of creating presentations much easier. It adds more than 85 powerful yet easy-to-use productivity tools to the PowerPoint ribbon. These include making rounded corners in multiple shapes, extracting the selected slides to a new presentation, removing unused slide masters and layouts, showing various slide statistics and estimated duration, and others. 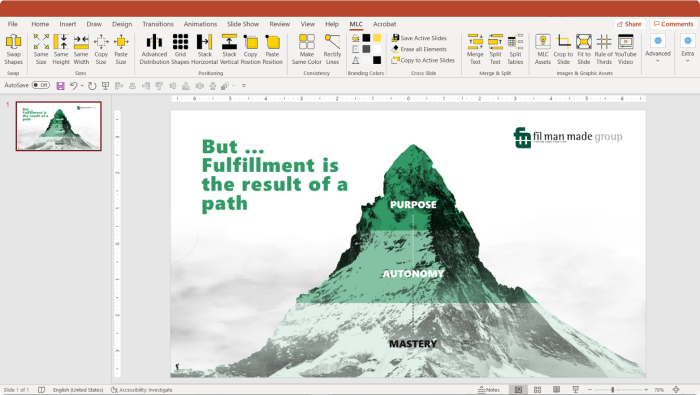 MLC Add-in is a set of functionalities developed to speed up your tasks in PowerPoint. For example, it has tools for swapping shape positions, making all items the same size, rectifying lines, replicating selected objects to active slides, making all shapes the same color, and more. MLC Add-in also gives you an opportunity to set up your Branding Colors in PowerPoint and have the Corporate Assets at hand.

16. HTML5Point – Convert Your Presentations to HTML5 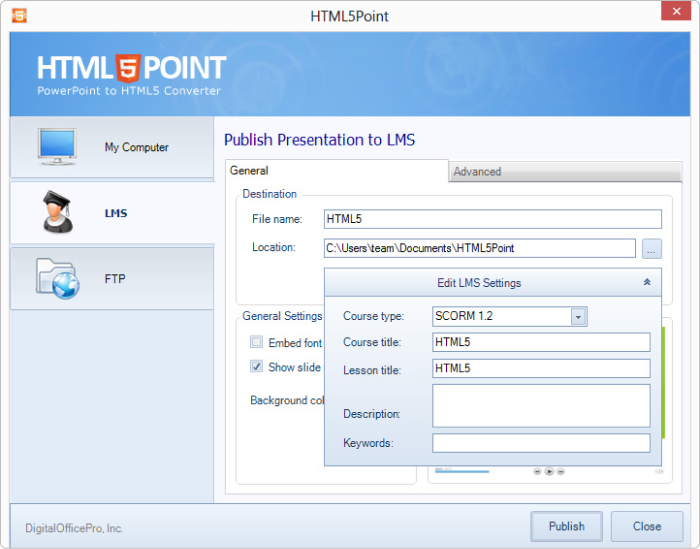 HTML5Point converts PowerPoint presentations to HTML5 content that can be viewed on iPads, iPhones, and other mobile devices. Fonts, rich media content, and most animations and transitions used in presentations are accurately preserved.

17. Speech-Over Professional – Voice-Over for Your Presentations 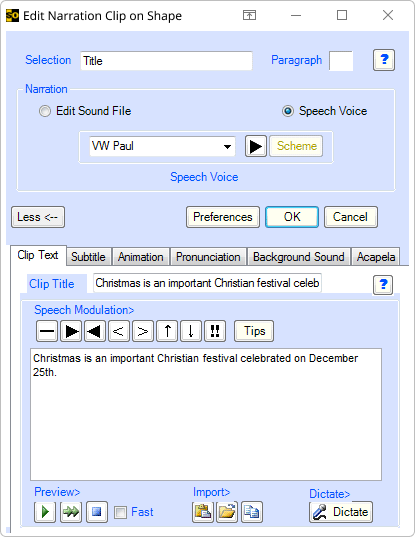 Speech-Over Professional allows you to add voice-over to PowerPoint-based eLearning courses and training videos. You can use microphone recording, ready-made audio-files, and realistic text-to-speech voices. Text-to-speech voices are available in different languages and dialects. Simply select a voice and type in your text.

18. Quick Animator – Animate Your Presentation with a Single Click

Quick Animator is a PowerPoint add-in that helps animate everything on your slides in no time. Choose an animation or transition and apply it to a single slide or all your slides at once with one click. You can also instantly remove all the animations and transitions in your entire presentation.

Slide Show Duo lets you show two consecutive PowerPoint slides on a single display. So, your viewers can retain more information from the previous slide and follow the flow of your presentation.

20. pptXTREME ColorPicker – Easily Pick and Set Colors for Your Presentation The ColorPicker PowerPoint add-in allows you to pick colors from anywhere on your screen and automatically set the Fill, Text, Outline, Shadow, and Background colors of selected slides and shapes. Web color string is copied to the clipboard, so you can paste in other tools, for example, Photoshop. 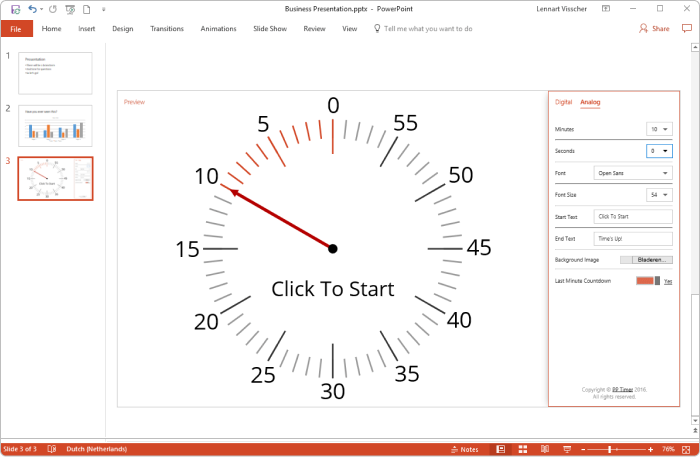 PP timer is designed for presenters to keep track of the time when speaking. This plugin enables you to insert a timer directly into your presentation. You can choose between an analog or digital timer. When presenting, you can start the timer with a single mouse click.

If you’re not taking advantage of some of these PowerPoint add-ins, you’re definitely missing out. Find your favorites and install them to make your presentation even better and development easier.

If you know some other great apps for PowerPoint, please share them in the comments. She enjoys combining in-depth research with expert knowledge of the industry. If you have eLearning insights that you’d like to share, please get in touch.

How to Make a Training Video Right in PowerPoint

How to Make a Quiz in PowerPoint

How to Launch an eLearning Project – 7…